Curious about how Riverside Unified School District’s (RUSD) Nutrition Services team is leading the way in the farm-to-school movement to provide healthy and fresh local to 43,000 students spread across 31 schools located in the district while simultaneously helping local farmers to grow their businesses and the local economy?

Then you won’t want to miss RUSD Nutrition Services Director Rodney Taylor’s keynote address at the upcoming 2nd Annual GrowRIVERSIDE Conference: The Future of Local Food on June 11 – 13 at The Riverside Convention Center with Community Day on June 13.

Currently RUSD students enjoy access to locally-sourced salad bars and experiential learning opportunities in agriculture and nutrition and much of the farm-to-school program’s success in Riverside has been spearheaded by Rodney and his team. 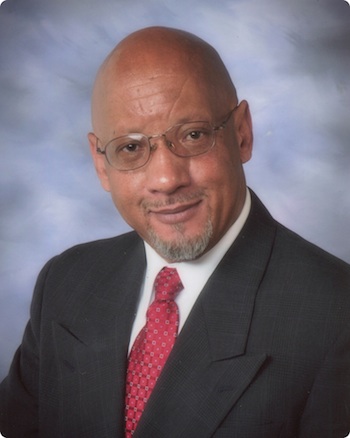 Rodney Taylor (above), Nutrition Services Director for Riverside Unified School District will deliver a keynote address at the upcoming GrowRIVERSIDE Conference on the impact of the farm-to-school program on not only RUSD’s 43,000 students, but also on the local farmers that grow and supply the food

In 1997, Rodney led a similar effort in the Malibu and Santa Monica school districts. But while those areas are known for their affluence, Riverside has more economic challenges. So when he wanted to increase healthy food options for public school students in Riverside, there was no shortage of doubters.

Rodney did not see why healthy eating in public schools should be difficult anywhere. His goal is and always has been a simple one: “To get kids to consume their fruits and vegetables.” Through achieving this goal (and then some), he has proved his doubters wrong.

Rodney Taylor is the recipient of numerous honors and awards. In 2013 he received the Center for Ecoliteracy’s “ Leadership Award”, The California Endowment’s “Health Heroes” Award, Loma Linda University Award for “The Promotion Of Healthy Lifestyles—For Outstanding Commitment To The Public’s Health,” The Riverside Human Relations Commission “Heroes Award” and the N.A.A.C.P. “Education Award,” just to name a few.

GrowRIVERSIDE is only 29 days away, so click on the following link to reserve your spot to hear Rodney Taylor discuss the future of local on RUSD students across the region:

More information on the conference: http://growriverside.com

What is the Future of Local Food in Riverside and Beyond?

A Case for Economically Viable Small Farms that Benefit Community and Economy; 28 day till GrowRIVERSIDE! 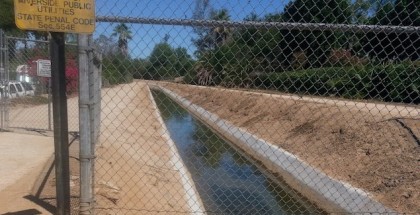 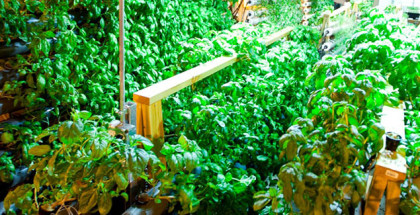