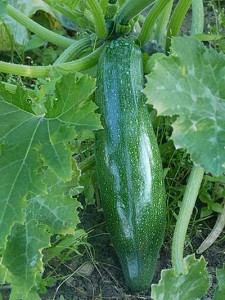 It’s almost summer, and for many that means it’s time to plant the vegetable garden.

Of course, you may have put many of your plants in the ground already, but for those who like to put their vegetable garden in all at once, mid-May is often the time to do it.

The changing climate has complicated this somewhat, so gardeners in northern areas may need to wait until June to put in hot-season crops. This is particularly the case in cities where the city center may experience a several degree differential from surrounding areas. due to an urban heat island effect Check your local USDA zone map to see where you are..

Most summer crops discussed will not tolerate a frost, let alone a freeze, although a blanket on a cold night or row cover will provide a few degrees of protection.

It might also be worth revisiting the age-old practice of planting by various botanical indicators. Eleanor Perenyi writes that it was once common practice to plant corn when oak leaves were the size of squirrel’s ear. This phenology will involve some knowledge of squirrels as well as oaks, but it may prove to be as reliable as more sophisticated predictions.

General Recommendations for All Zones 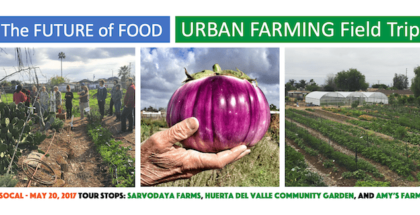 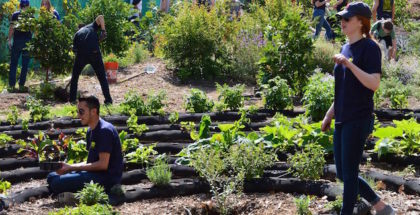 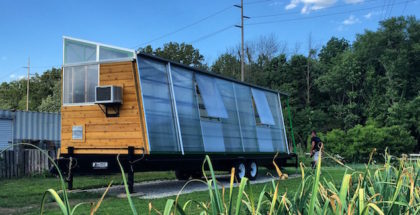