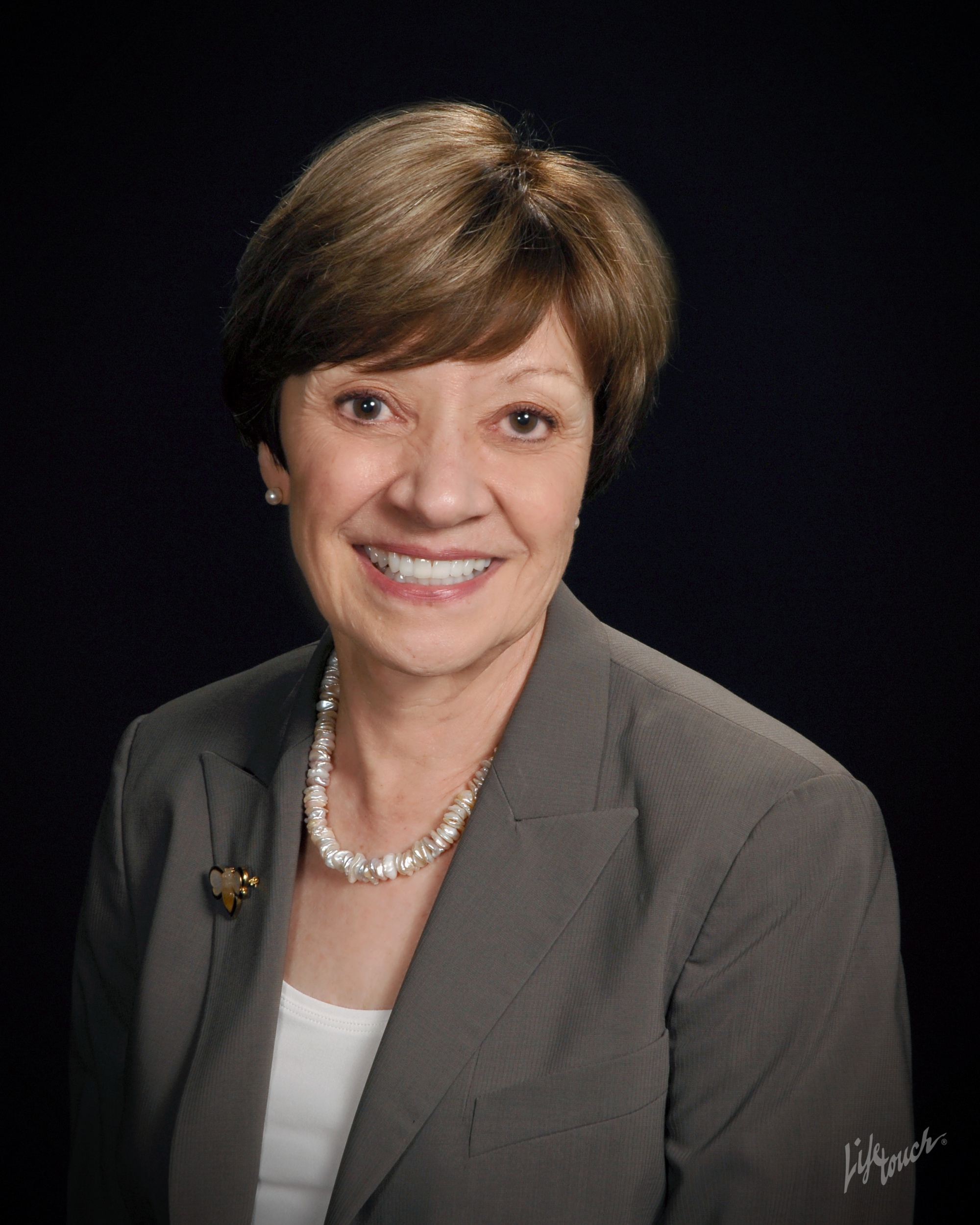 KAREN ROSS was appointed Secretary of the California Department of Food and Agriculture on January 12, 2011, by Governor Edmund G. Brown Jr. Secretary Ross has deep leadership experience in agricultural issues nationally, internationally, and here in California. Prior to joining CDFA, Secretary Ross was chief of staff for U.S. Agriculture Secretary Tom Vilsack, a position she accepted in 2009. Prior to that appointment, she served as President of the California Association of Winegrape Growers from 1996-2009, and as Vice-President of the Agricultural Council of California from 1989-1996. Before moving to California, Secretary Ross served as Director of Government Relations for the Nebraska Rural Electric Association and as Field Representative for U.S. Senator Edward Zorinsky.

Secretary Ross is passionate about fostering the reconnection of consumers to the land and the people who produce their food, and to improving the access of all California citizens to healthy, nutritious California-grown agricultural products, celebrated for their diversity and abundance in serving local, national and global markets.

During Secretary Ross’ tenure, the Department has focused on core functions to protect and promote California agriculture in a time of significant budget reductions, and it has emphasized change-management to position the agency to more effectively and efficiently serve its stakeholders in meeting the challenges of the 21st Century.

Secretary Ross has strengthened partnerships across government, academia and the non-profit sector in the drive to maintain and improve environmental stewardship and to develop adaptation strategies for the specific impacts of climate change. She has initiated programs to provide greater opportunities for farmers and ranchers to engage in sustainable environmental stewardship practices through water conservation, energy efficiency, nutrient management and ecosystem services.

Secretary Ross grew up as a 4-H kid on a farm in western Nebraska. She and her husband, Barry, own 800 acres of the family farm where her younger brother, a fourth-generation farmer, grows dryland wheat, feed grains and cattle. The Secretary has a Bachelor of Arts degree from the University of Nebraska-Lincoln and is a graduate of the Nebraska Ag Leadership Program. She has served on numerous boards and committees in California agriculture and with various academic institutions.

Register to hear Secretary Karen Ross speak at the 3rd Annual GrowRIVERSIDE Conference: Cultivating our Future on March 21 – 22 at the Highlander Union Building at University of California, Riverside by going to this URL: https://www.eventbrite.com/e/3rd-annual-growriverside-conference-tickets-20479422504