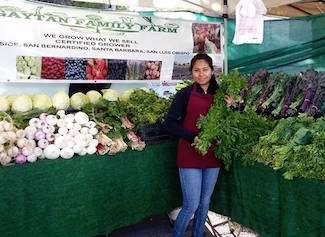 The family farm operation, which has since grown to encompass nearly 50-acres of farmland across multiple counties, emerged from humble beginnings in Mira Loma. END_OF_DOCUMENT_TOKEN_TO_BE_REPLACED 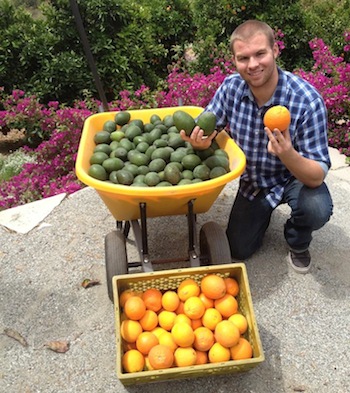 The farm slowly became a part of him and in 2012, when he was just 18, Johnson saw an opportunity to take advantage of the growing demand for local produce and create an economically viable farming enterprise. So, he launched ‘Coronet Corner Grove’ and began handing out business cards and selling his produce at the Riverside Certified Farmers’ Market. END_OF_DOCUMENT_TOKEN_TO_BE_REPLACED